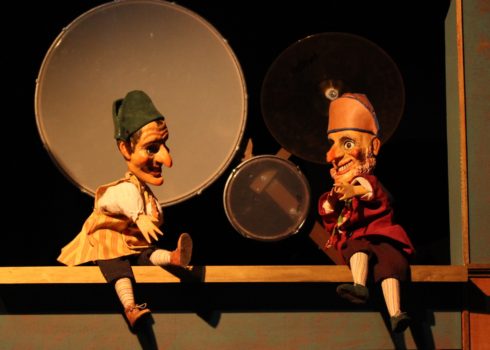 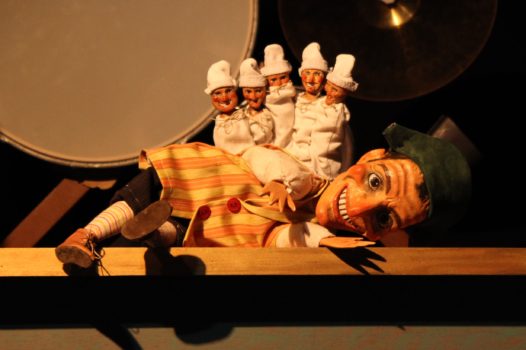 From February 02 to February 04
Cristobal Purchinela (one of the many names of the Spanish Mr. Punch), wins the support of the audience who immediately identifies itself with his positive personality, his determination to do justice, and always ready to rebel against abusive power, wherever it might come from.