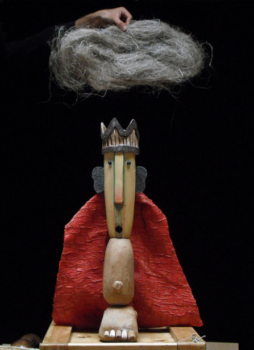 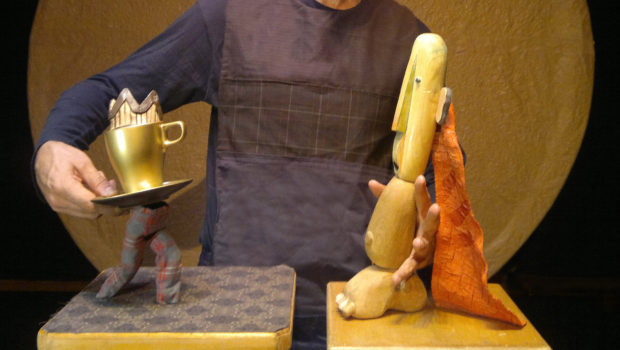 The king and the sea

“Ghosts don’t exist”, said the king to the ghost. “And I thought kings didn’t exist”, replied the ghost. “Well then one of us is mistaken”, said the king. “It seems so”, said the ghost, and so he started the ghost’s party. A shy king who wishes to rule, a restless squirrel, a cat who is a sun worshiper, a crazy dog, the sea, the clouds… and the tea time ghost. The king wants to impose himself on the natural elements and discovers ordering and obeying aren’t that important.