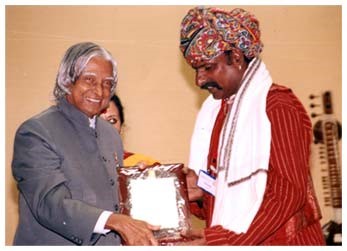 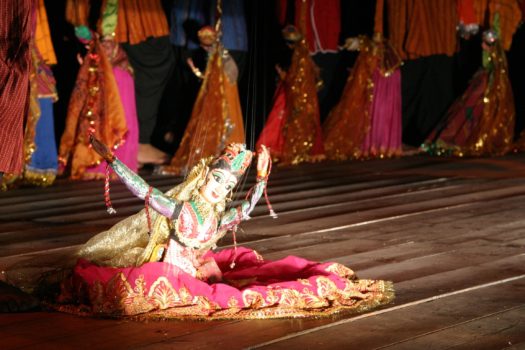 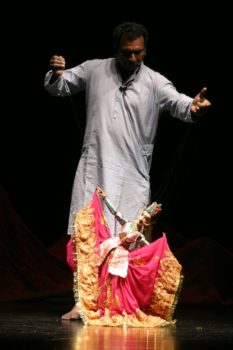 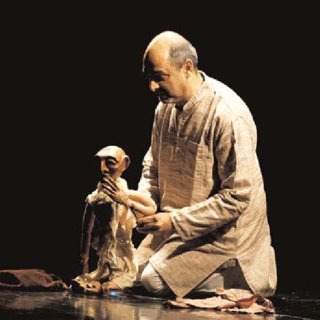 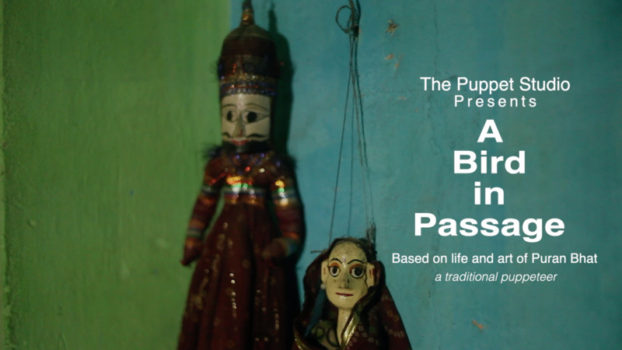 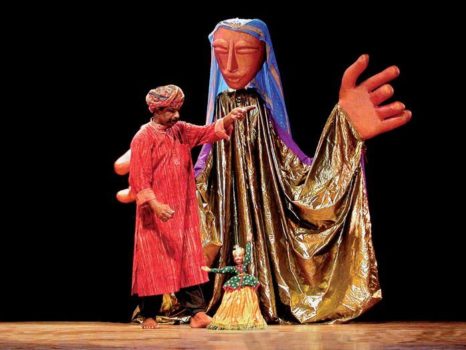 Screening of the documentary on the life and work of the master Puran Bhatt. He will then give a masterclass on the manipulation and history of the Kathputli (traditional Indian puppets).

After the opening performance all attendees will be able to enjoy free refreshments followed by a screening of the documentary A Bird in Passage.

This is a short documentary film based on the life and art of Puran Bhat, a traditional Indian puppeteer. Originally from Rajasthan, he and his family settled in Delhi almost fifty years ago. They lived in Delhi's Kathputli Colony, a community of artists, which has collapsed due to government policies.

Recommended Age: For all audiences

"A Bird In Passage" is a short documentary film based on the life and art of Puran Bhat.
Director: Manish Sachdeva

"One day I met Puran Bhat, a traditional Indian puppeteer, winner of the Sahitya Akademi award, who lives in a slum called Kathputli Colony in Delhi. I was inspired by his zest for life, his passion and love for puppetry, and felt compelled to tell his story".