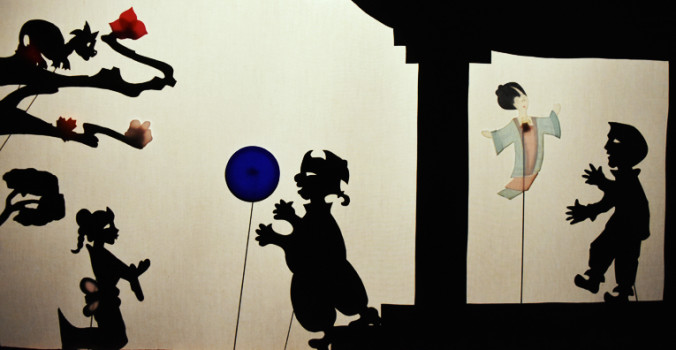 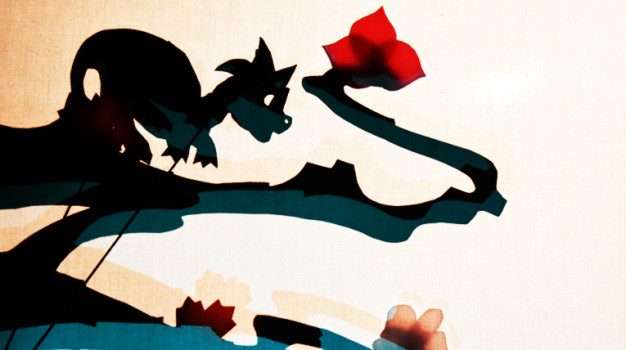 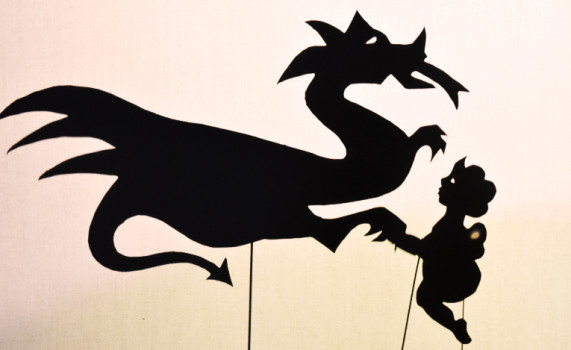 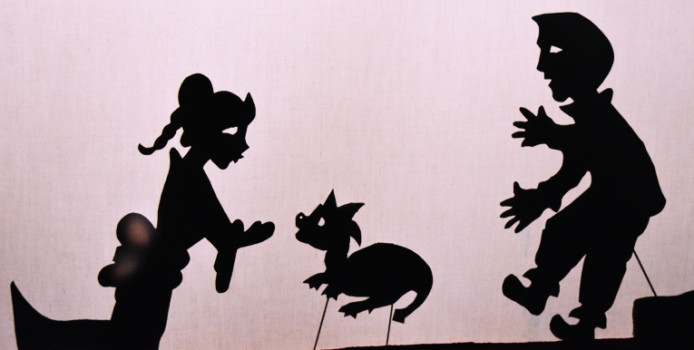 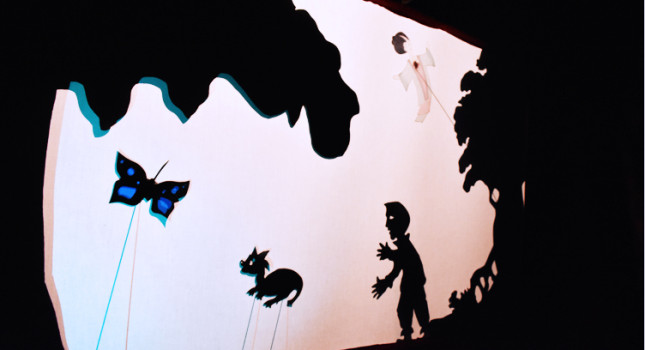 Only in ancient China are Dragons known to rescue young orphans. One of these is Li, who, thanks to the upbringing of a powerful and magical Dragon becomes the most beautiful girl of the far east, and it is well known by all that he who marries her will become Emperor of China.
Video of the show