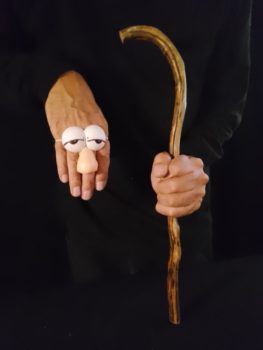 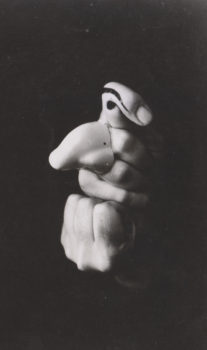 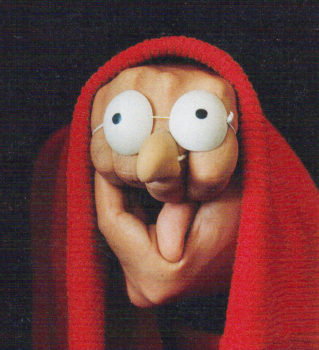 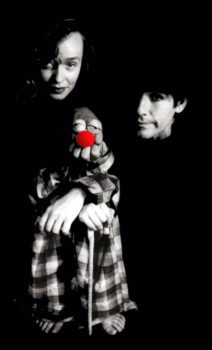 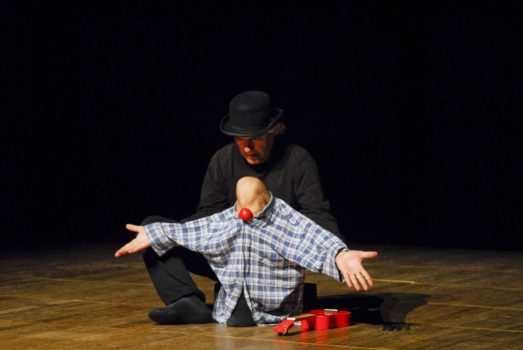 From October 21 to October 23
17th Edition of the International Putxinel-lis Festival - La Puntual
17th Edition of the International Putxinel-lis Festival - La Puntual Inés Pasic and Hugo Suárez, from Peru, are an example of innovation in the field of puppetry when they created, at the end of the 90s, body puppets and they form one of the most recognised puppet companies on the international scene. MINIATURAS is a colourful parade of amusing characters who, in the brief moments of their existence on stage, try to catch those small poetic moments that are hidden in everyday life. These characters, with their dreams and frustrations, with their successes and failures, narrate the eternal drama of the human tragicomedy...