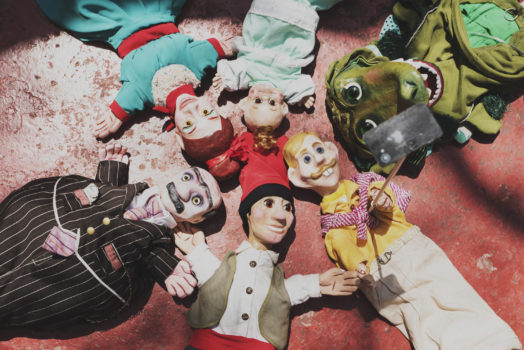 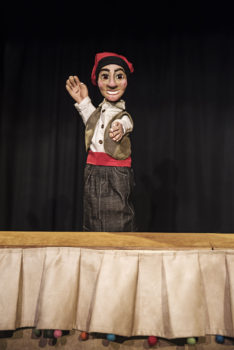 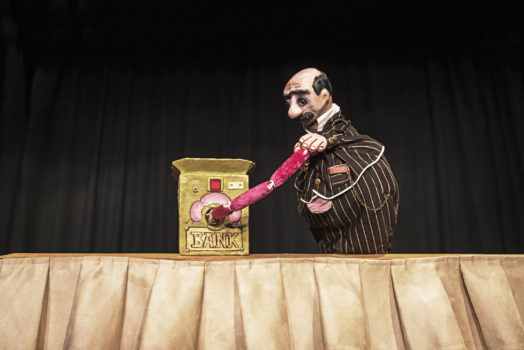 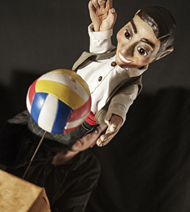 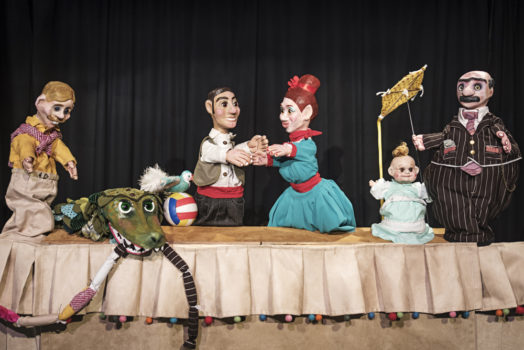 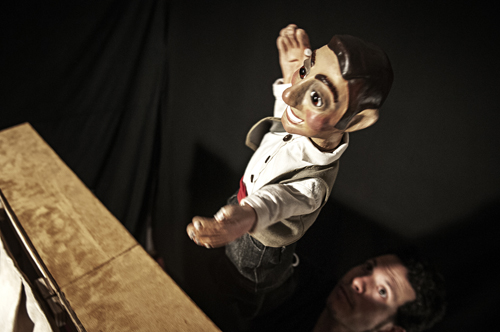 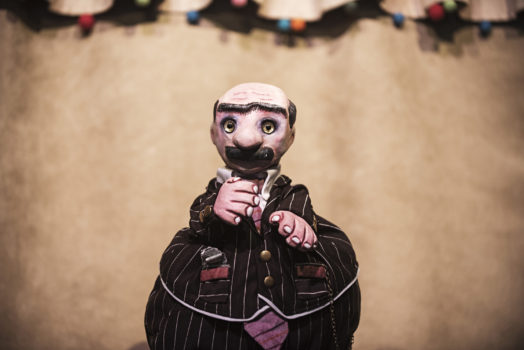 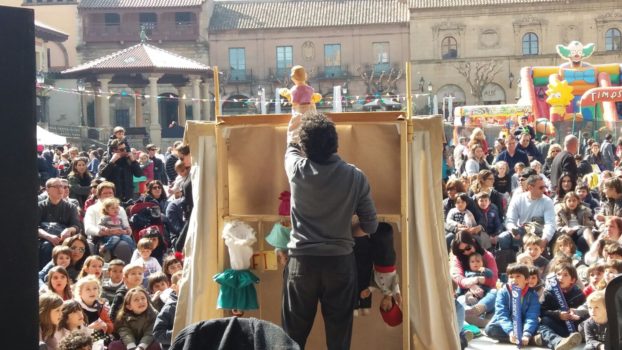 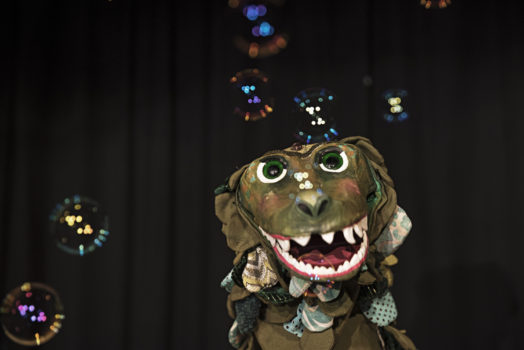 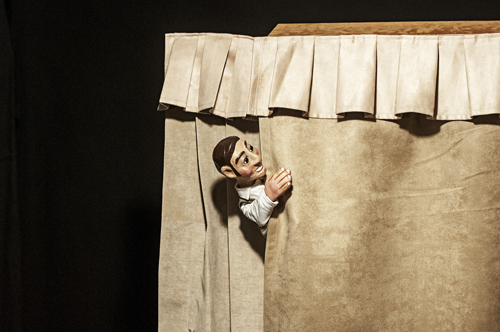 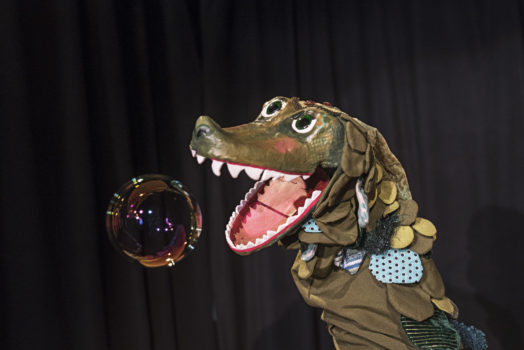 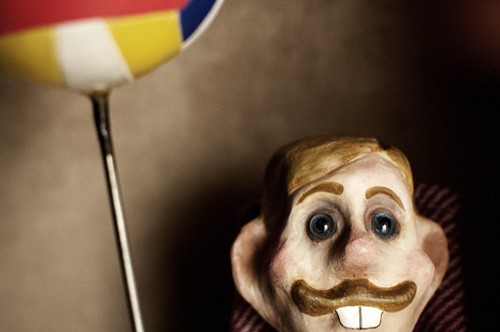 PIPA does not want a quiet and peaceful life, he wants to play, to have fun, to fall in love, to live life ... But he will find a world full of surprising characters: Mister Tòfol and his selfie stick, Nina and her ice cream, the Banker and his machine, and even a very hungry crocodile and its bubbles. It is a crazy, often surreal and tender comedy for puppets.

PIPA PUPPET SHOW is a comedy for all ages inspired by the traditional glove puppet shows that have been performed since antiquity in streets, squares and parks of European towns and cities. Although it is a traditional show in its form and dramatic structure, it is contemporary in its dynamic and rhythmic execution as well as the modern-day characters that appear. The show captivates the audience with an energetic manipulation rarely seen, a succession of situations, confrontations and gags that refer us to the classic and universal themes of good and bad, love, fight against abuse, friendship… all eagerly braced by spectators of all ages, who participate in the action and influence in the rhythm of the show.