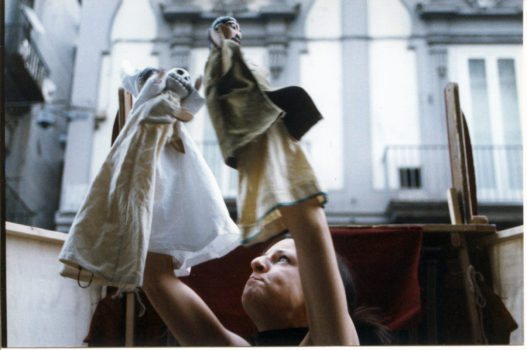 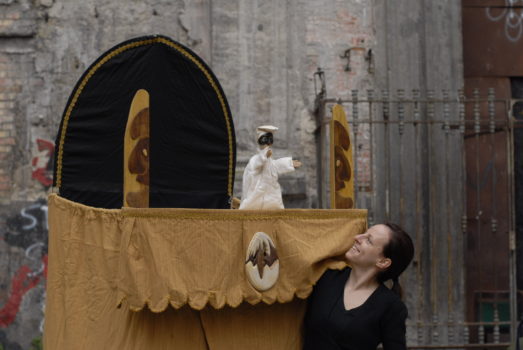 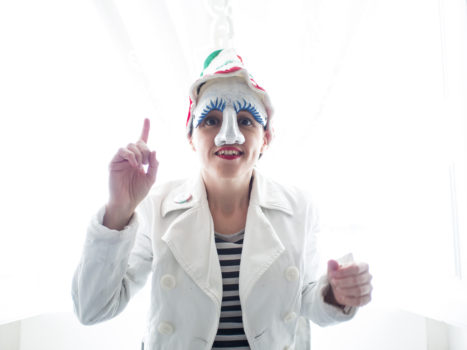 From October 15 to October 17
A traditional Neapolitan puppet show performed by Irene Vecchia. Pulcinella is one of the most famous characters in the world of puppetry, with brothers and cousins ​​all over the world, especially in Europe, such as: Mr. Punch in England, Polichinelle in France, Petruska in Russia, Don Cristóbal in Spain, and Dom Roberto in Portugal and many more. The traditional Neapolitan glove puppet shows are called Guarattelle, a popular tradition transmitted orally for over 500 years. The hero and soul of the stories is Pulcinella, who, singing to her beloved Teresina, confronts anyone who gets in his way. Irene Vecchia began making puppets in 2000, learning from the Neapolitan school of Guarattelle, learning the basic rules of the Pulcinella tradition.
16th edition of the Puppet Festival La Puntual

This show is part of the programming of the 16th edition of the Puppet Festival La Puntual.