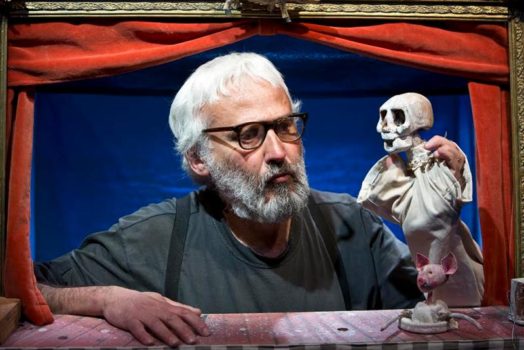 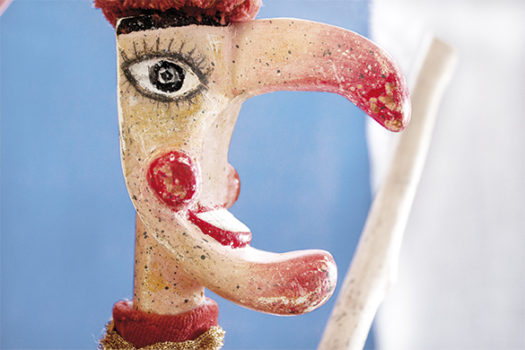 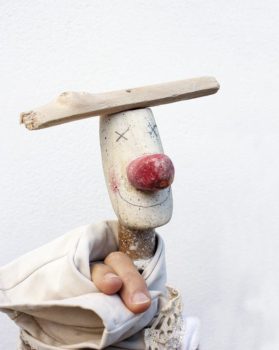 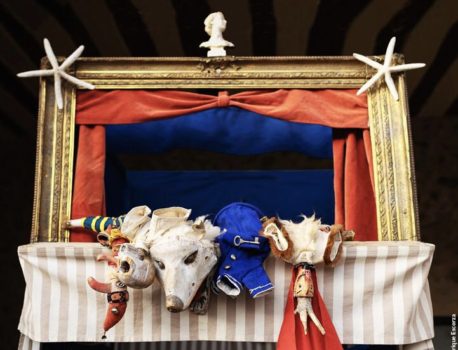 From October 14 to October 16
(Cat) 17ª Edició Festival Internacional de Putxinel·lis - La Puntual
Punchinelis is a puppet show with the elements of popular tradition. The wolf tries to eat the bird and the man tries to catch the wolf... provoking smiles and audience participation. It is a puppet show based on the tradition of the traditional English glove puppet, but with the incorporation of other European influences and a modern visual language. Luís Zornoza Boy, holds a Diploma in Law from the University of Madrid; a Bachelor of Fine Arts from the University of London; and a Master of Fine Arts from the Norwich School of Art, England. SiestaTeatro Cie was founded in London in 1987 by Luis Z. Boy, for research in visual theatre with objects and puppets. In 2002 the company opened a workshop in Granada where it settled in 2008. Luis Zornoza Boy is one of the most important puppeteers in Spain, and one of the least known, for a simple reason: a large part of his career has been and continues to be spent in Europe, and more specifically, in the north of Europe: England, Belgium, Finland,...

Luis Zornoza Boy, the actor in the performance and creator of the show.