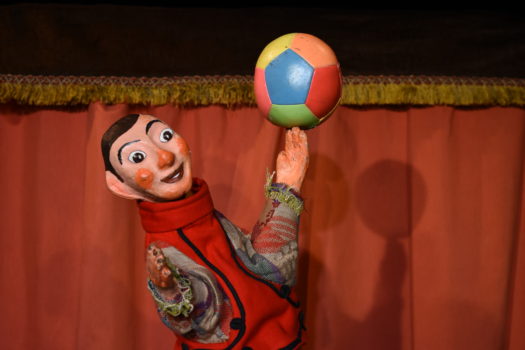 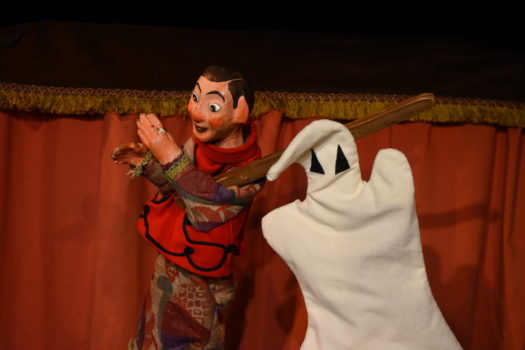 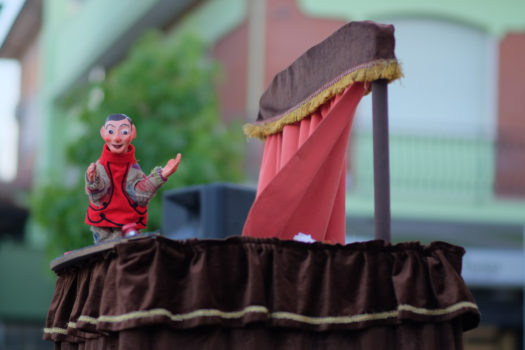 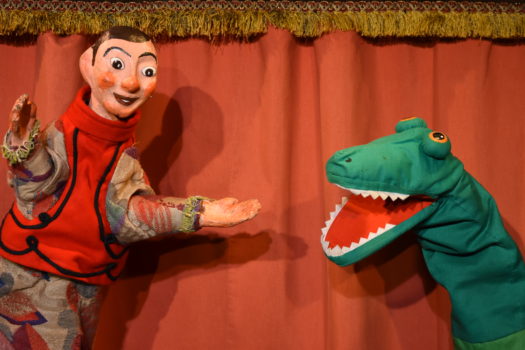 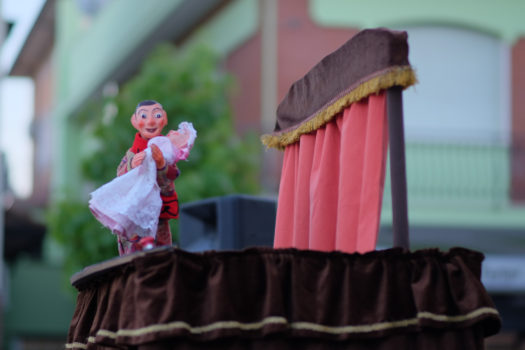 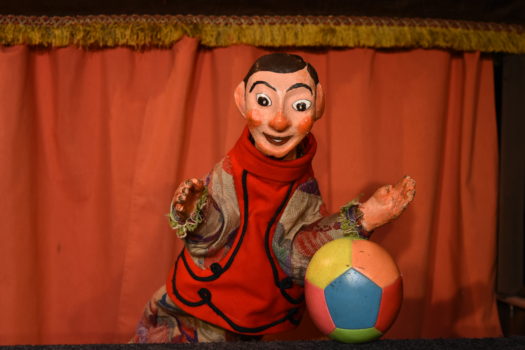 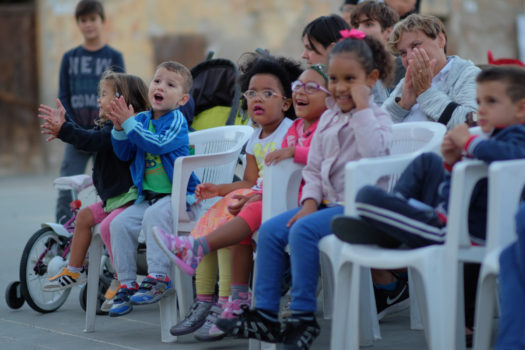 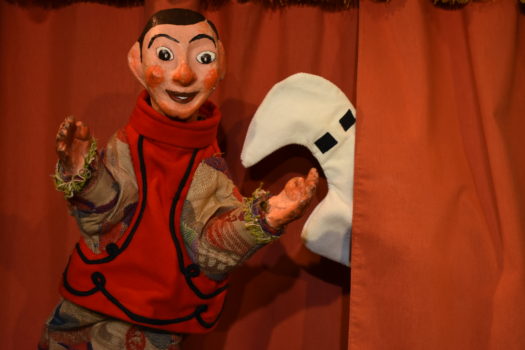 From October 29 to November 13

Routines is a glove puppet show with some of the principal personalities of the traditional repertoire that was for centuries performed all over Europe. A show that can be performed almost anywhere, indoors or out, for young and not so young. A succession of comic sketches or “routines” with hardly any words and skilful manipulation. The main character of this performance is Malic, the adventurer, who on this occasion faces the revolt of anything that comes on stage, be it objects or individuals. Slapstick comedy at its best.