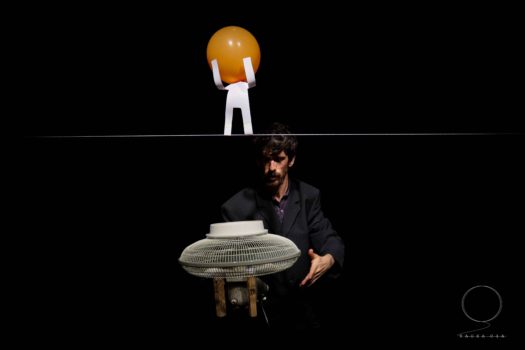 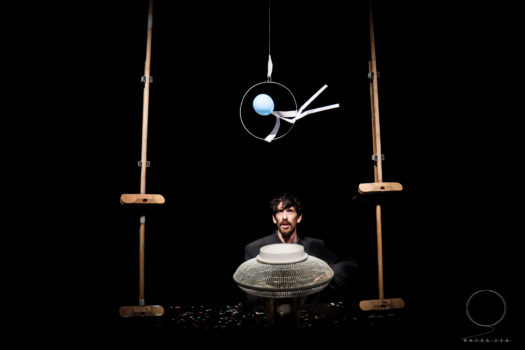 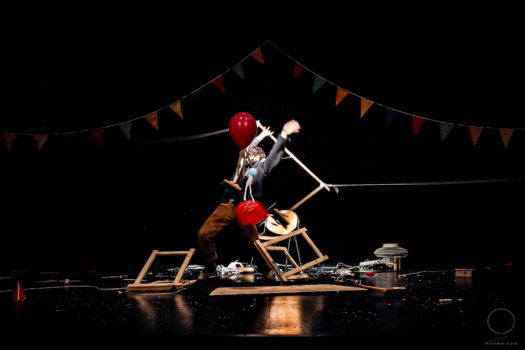 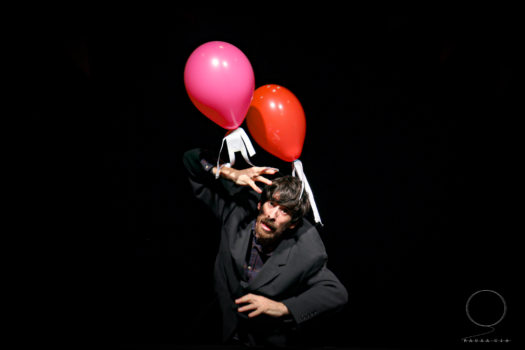 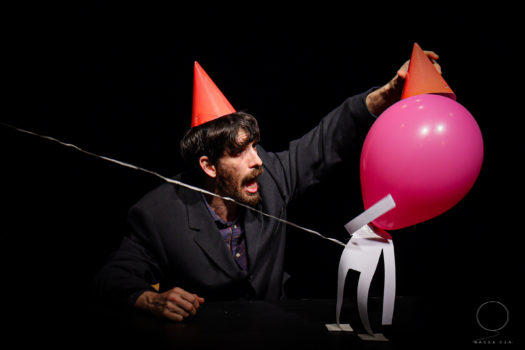 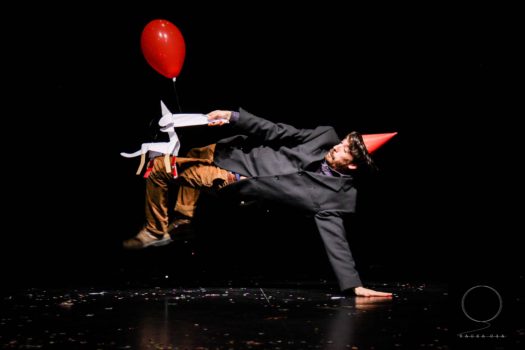 From October 28 to October 30
17th Edition of the International Festival of Putxinel-lis - La Puntual
The Rauxa Company presents "Teatro de Papel", a contemporary circus show that through the manipulation of objects, clowning, physical theatre and a baggage of extraordinary puppets seeks to vindicate the power of the imagination. "Teatro de Papel" is a person in his solitude, it is a party without celebration, a monodialogue where imagination lightens the weight of loneliness to give way to a poetic and dreamlike world. It is a pause, an error within an accelerated system. A moment suspended in time where the world stops and poetry dances. Cía Rauxa is formed by Xavi Sánchez and Analia Serenelli, two circus artists specialising in the manipulation of objects, acrobatics and dance who joined forces in 2018 with the intention of creating their own universe in which to express their tragicomic yet poetic vision of life.